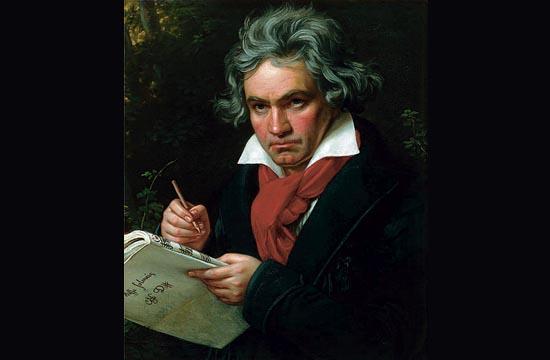 Mark your calendars now for the Santa Monica Symphony’s Dec. 7 concert at Barnum Hall on the campus of Santa Monica High School as the Symphony continues to celebrate its 70th anniversary season in the grandest possible style.

Beethoven’s “Ninth Symphony” is generally considered to be the greatest work in the entire classical repertoire and is usually selected as the pivotal selection for a major event.

It was performed at the opening concerts of Walt Disney Concert Hall, at the Brandenburg Gate to celebrate the fall of the Berlin Wall, and is traditionally performed throughout Japan during its New Year celebrations.

The fourth movement is the famous choral movement based on the ubiquitous “Ode to Joy” that can be sung by almost everyone on the planet.

“I would love to invite even more musicians if I only had the room for them” said Lamell. “I get calls and emails every day from players who wish they could be part of this exciting opportunity.”

In fact, there is still space for a few men’s voices so if you’re reading this and have sung the “Ninth Symphony” before and can pronounce the difficult German text (whew!), contact the Santa Monica Symphony at outreach@smsymphony.org.

All others are invited to attend the concert and enjoy one of the great works of man. Come early as this 7 pm concert will probably be a sell-out with standing room only. Sell-out is, of course, a misnomer since all Santa Monica Symphony concerts are free and always have been.

Parking for Barnum Hall is available at the Santa Monica Civic Auditorium lot or in the colorful Civic Center Parking Structure at 4th St. and Olympic Blvd.

For more information, visit the Symphony website at www.smsymphony.org.