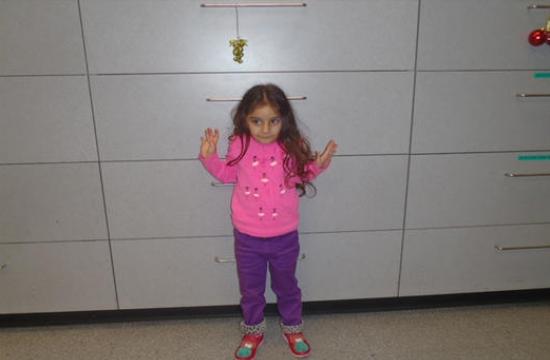 Police today sought the public’s help in locating the parents or legal guardians of a 3-year-old girl who was abandoned at a popular West Los Angeles shopping center.

Several parking attendants at The Grove, 189 The Grove Drive, reported about 6 p.m. Saturday that a woman dropped off the girl in the valet parking area with a car seat, but nobody arrived to pick her up, according to a news statement.

The attendants notified police and officers took the child into custody. Her name is Audrey and she appears to be in good condition, according to the statement.

She has long dark hair and was wearing a pink shirt and purple pants. Although she was able to provide her first name, she did not know her last name or address.

Wilshire station police detectives asked anyone with information regarding the 3-year-old girl to call them at (213) 473-0476.