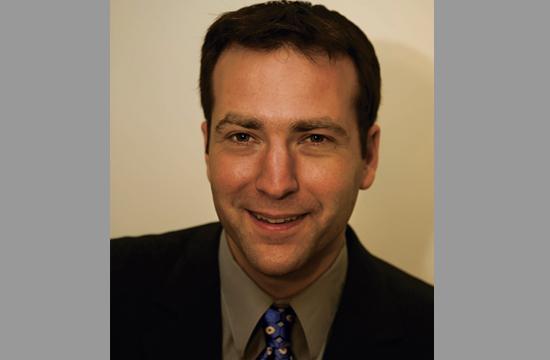 The Santa Monica-Malibu Unified School District’s Board of Education will be accepting applications to fill a vacancy on the board that was created when Ben Allen was elected to the 26th District state senate seat at the Nov. 4 election.

The Board of Education will undergo the appointment process to bring a new member on board to serve out the reminder of Allen’s term, which expires in November 2016.

The person selected for this appointment can, if s/he chooses and continues to meet eligibility requirements, run for the full four-year open seat in the November 2016 election.

To be eligible to serve on the board, a person must be (as per Education Code 35107):

— A citizen of the state

— A resident of the school district

Any person who has been convicted of a felony involving the giving, accepting, or offering of a bribe, embezzlement or theft of public funds, extortion, perjury, or conspiracy to commit any such crime, under California law or the law of another state, the United States, or another country, is not eligible to be a Board member except when he/she has been granted a pardon in accordance with law.

Eligibility is determined regardless of race, color, ancestry, national origin, ethnic group identification, religion, marital or parental status, physical or mental disability, sex, sexual orientation, gender, gender identity or expression, or genetic information, the perception of one or more of such characteristics, or association with a person or group with one or more of these actual or perceived characteristics.

Members of the public who meet the eligibility requirements are encouraged to apply.

Applications can be found at http://www.smmusd.org/board/appointment.html.

The Superintendent’s office will receive completed applications until 4:30 pm on Dec. 18, 2014.

During winter break, a subcommittee of the Board of Education – consisting of no more than three seated board members – will review the applications for eligibility (based on Education Code 35107 and Government Code 1770).

When school resumes in January 2015, the board subcommittee will inform the Superintendent’s office which applicants meet the eligibility criteria.

The Superintendent’s office will invite those applicants to participate in the interview process, which will take place at the regularly scheduled board meeting on Jan. 15, 2015.

The interview process, deliberations, and final appointment will all occur during open session at the Jan. 15, 2015, board meeting, which will be held at the district office.

The agenda for this regular meeting will be posted online by Jan. 9, 2015, at http://www.smmusd.org/board/meetings.html.

Members of the public with questions regarding this appointment process are encouraged to contact the Superintendent’s office at 310.450.8338, ext. 70229 or 70240.