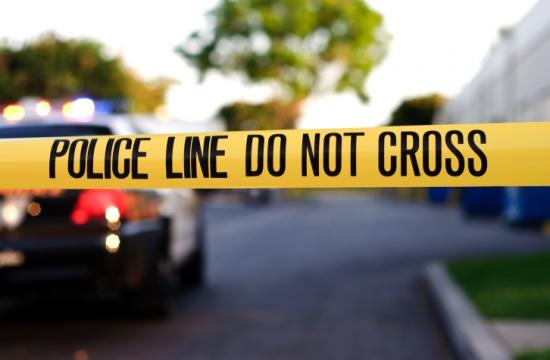 The Coroner’s Office today identified the man whose body was found over a cliff in Palos Verdes Estates on Friday.

Firefighters sent to Paseo Del Mar and Chelsea Road about 9:30 a.m. Friday spotted Olague about 250 feet down the cliffside, according to the county fire department.

Olague had suffered an apparent gunshot wound, and his death was being investigated as a possible suicide, said coroner’s Chief Craig Harvey.