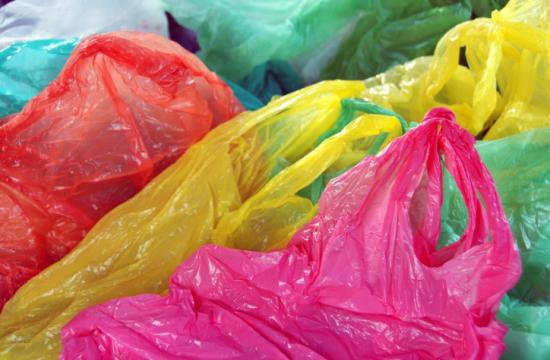 Opponents of a law banning the use of single-use plastic bags announced today they have submitted enough signatures to qualify the referendum for the November 2016 ballot.

“We are confident the Secretary of State’s Office will verify the required 504,760 signatures to qualify the referendum for the November 2016 ballot,” Califf said.

Mark Murray of California vs. Big Plastic, the coalition of local officials, environmental, labor, and business groups that supports SB 270, said “This is not the first time that out-of-state polluters have attempted to repeal a California environmental law,” referring to Proposition 23, the failed November 2010 initiative that would have suspended AB 32, California’s Global Warming Solutions Act.

“Voters soundly rejected that effort by polluters, and we are confident that, given the opportunity, voters will reject repeal of the plastic bag ban,” Murray said.

The law would also provide up to $2 million in competitive loans to businesses transitioning to manufacturing reusable bags.

If the attempt to overturn SB 270 qualifies for the ballot, its provisions would be suspended.

“SB 270 was never a bill about the environment,” Califf said. “It was a back room deal between the grocers and union bosses to scam California consumers out of billions of dollars in bag fees without providing any public benefit.

“We are pleased to have reached this important milestone in the effort to repeal a terrible piece of job-killing legislation, and look forward to giving California voters a chance to make their voice heard at the ballot box in 2016.”

When Brown signed the bill into law, one of its authors, Sen. Kevin de Leon, D-Los Angeles, called it a “win-win for the environment and for California workers.”

“We are doing away with the scourge of single-use plastic bags and closing the loop on the plastic waste stream, all while maintaining and growing California jobs,” de Leon said.