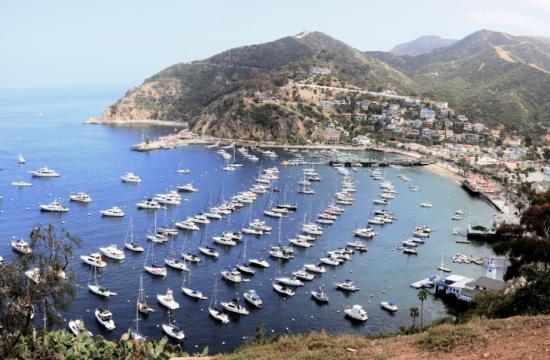 A City of Avalon Harbor Patrol officer was fatally crushed between a boat and a rock during storm activity on Santa Catalina Island, and another man found floating in the water around the same time died at a hospital, authorities said today.

The Avalon Fire Department said the Harbor Patrol officer was fatally injured about 11 p.m. Tuesday. The accident occurred at Green Pleasure Pier, according to the Los Angeles County Sheriff’s Department, which sent homicide detectives to the scene.

The man was in his 30s, and his name was being withheld, pending notification of his relatives, said coroner’s Assistant Chief Ed Winter.

Around the same time and in the same general area, authorities found a man in his 50s floating in the water, and he died about midnight at a hospital, Winter said. His name was withheld, pending notification of his relatives.