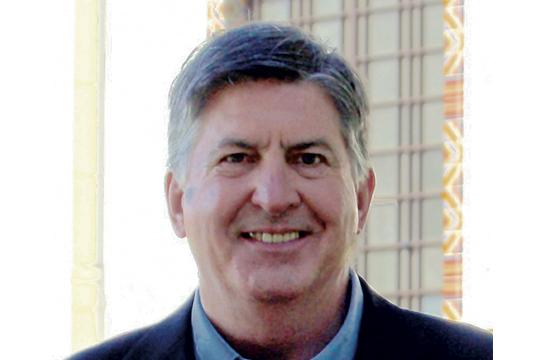 Councilwoman Sue Himmelrich made the nominations and said that all three elected office bearers will do a great job.

“I have to say that I agree with many of the people who have talked about Kevin’s long service and I think it would be great. I have worked with Ted and Tony and Kevin…and I think that Kevin is way due for this,” Councilwoman Himmelrich said.

Mayor Pro Tempore Tony Vazquez will be the first Latino to hold the position of Mayor in Santa Monica when he comes to office in one-year’s time.