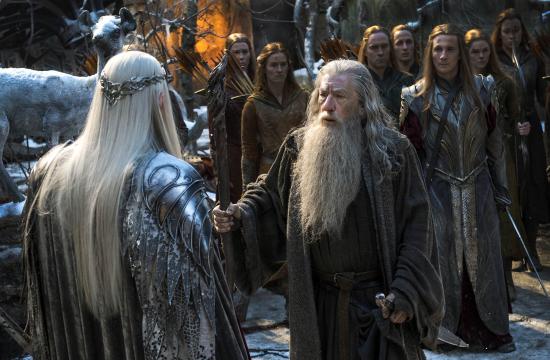 “The Hobbit: The Battle Of Five Armies” far exceeded analyst predictions, and will ring in the holiday season with an estimated $56.2 million weekend.

Earlier studio and industry estimates were more than $2 million below than that. The movie will likely end the year as a top-five performer, Variety.com reported.

“Night At The Museum: Secret Of The Tomb” was headed for $17.3 million in weekend sales, and the remake of “Annie” was on track for $16.3 million, according to studio estimates gathered by Rentrak.