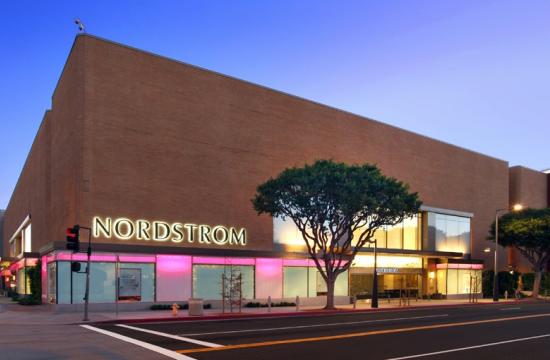 Two Nordstrom Santa Monica employees were arrested on Thursday, Dec. 11, after they were caught scanning items as sales and then issuing refunds on the items to their own debit cards.

Officers of the Santa Monica Police Department were called out to the Nordstrom’s department store at 220 Broadway at 6:30 pm in order to investigate a report of theft involving two store employees.

Upon arrival the officers spoke with one of the loss prevention agents employed by the store who told them he had discovered the suspects were scanning items as sales while at work but issuing refunds for the same items and crediting the amounts of the refund to their own debit cards.

The officers confronted the two suspects and they admitted they that had committed the crimes and immediately promised to pay back all the money.