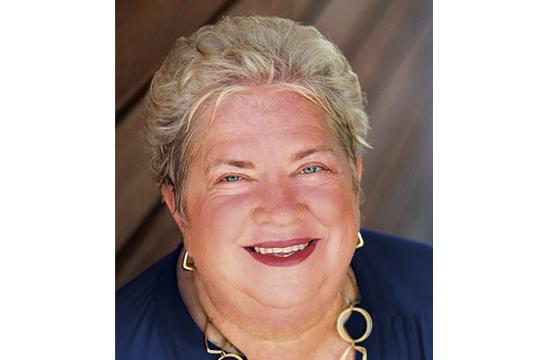 After 13 years on the Metro Board of Directors, Santa Monica Councilwoman Pam O’Connor’s seat will most likely be taken by Inglewood Mayor James Butts following the Southwest Corridor cities’ vote to nominate Butts for the position on Thursday.

Metro allows four of its Board of Director seats to be filled by city nominees, one from the Southwest (including Santa Monica), one from the Gateway cities, one from North County and one from San Gabriel Valley. A total of 88 cities vie for the coveted spots.

Each city other than Los Angeles has a weighted vote depending on population, according to Los Angeles County City Selection Committee.

“There were people from South Bay cities who supported me,” O’Connor said, “but with 15 cities and mayors weighing into the race, it was tough.”

South Bay cities have also been without Metro Board representation for the past 13 years, with many from the area calling for a change of focus in their direction.

Butt’s nomination will be presented to the City Selection Committee in January 2015 for approval.

Despite the absence of O’Connor, Santa Monica will still be a focus of the Board, according to the Councilwoman, as L.A. County Supervisor Sheila Kuehl holds a seat. Kuehl lives in Santa Monica and represents the city at a county level.

While disappointed to end her 13-year stint with Metro, O’Connor said that she will continue to focus on corresponding issues in the community and has very recently accepted two high-level executive board positions.

O’Connor said that she is proud to announced her recent appointments to the California Road Usage Charge Pilot Program Technical Advisory Committee and to the “RexCom” Regional Executive Committee of ICLEI USA.

O’Connor’s accolades whilst on the Metro board are also plenty, including initiating Metro’s Sustainability Commission in 2007, and in 2001 pushing the motion for the Expo line to end in Santa Monica.