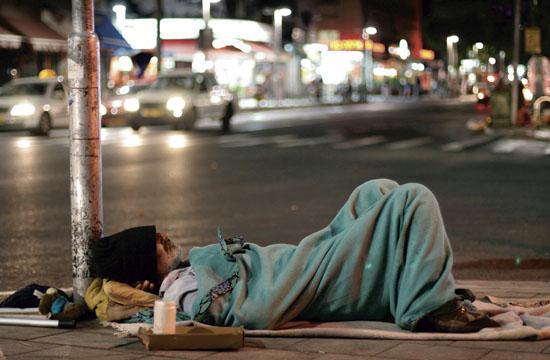 Volunteers will be dispatched from 87 regional deployment centers to targeted census tracts throughout Los Angeles County to record the number of homeless people, vehicles used as homes and homeless encampments observed.

Volunteers will select their preferred deployment center when they register at TheyCountWillYou.org.

The count will follow definitions of homelessness established by the U.S. Department of Housing and Urban Development, which include people living in places not meant for human habitation such as cars, parks, sidewalks and abandoned buildings.

A simultaneous count by service provider staff will enumerate homeless individuals and family members staying in emergency shelters and other homeless programs.

In conjunction with the three-night street and shelter count, the Los Angeles Homeless Services Authority will perform a detailed demographic survey to collect information critical in planning and assigning resources for homeless programs and services, it says.

“The 2015 Greater Los Angeles Homeless Count is a critical opportunity to gain information about the size and scope of the challenge we face to house community residents experiencing homelessness,” said Executive Director Peter Lynn.

“We use this information to better target our homeless service resources. Volunteers will make a difference in their community, and the lives of their homeless neighbors, by committing four hours of their time.”

The homeless count is conducted every two years. The 2013 count found more than 39,000 homeless men, women and children.