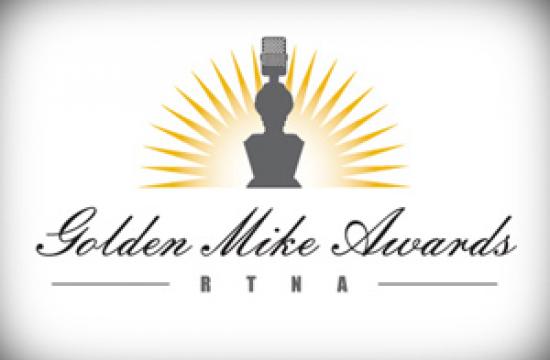 Veteran Associated Press reporter Linda Deutsch, who retired after 40 years on the courts beat in Los Angeles, won the RTNA Freedom of Information Award for her decades of efforts to get cameras and microphones into California courthouses.

KNBC won the Golden Mike this year for best 30-Minute Newscast, and also topped all stations as it garnered a total of nine awards in the various journalism and technical categories.

KCAL, one of the two CBS Los Angeles TV stations, won the best 60-Minute night-time newscast in the L.A. market. KBAK-TV in Bakersfield won the same prize for smaller markets.

The RTNA is a nonprofit trade association, made up of working professional journalists, that fights for the rights of reporters and photographers. It also sets up pool coverage of major events, and raises scholarship funds for students.