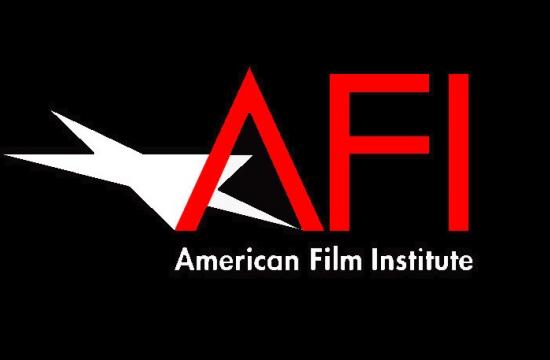 “Boyhood,” “Interstellar” and “Game of Thrones” are among 11 films and 10 television programs that will be celebrated today as winners of AFI Awards from the American Film Institute.

“We celebrate these films and television programs as more than just milestones in a year of excellence,” said Bob Gazzale, AFI’s president and CEO. “They are a part of our American cultural heritage — collectively, a new chapter in the story of the art form and of our nation.”

According to AFI, the winning movies and TV shows were “deemed culturally and artistically representative of the year’s most significant achievements in the art of the moving image.”

“With no winners or losers, honorees are selected based on works which best advance the art of the moving image, enhance the rich cultural heritage of America’s art form, inspire audiences and artists alike, and/or make a mark on American society,” according to AFI.

“An almanac documenting works of excellence that mark a moment in time, AFI Awards is also the only national honor for the community’s creative teams as a whole, acknowledging the collaborative nature of the art form.”

AFI Award selections are made through a jury process involving AFI Trustees, scholars, film and television artists and critics. This is the 15th year of the program.

The films and shows will be honored at a private, invitation-only lunch.

— “Birdman or (the Unexpected Virtue of Ignorance)”

— “How to Get Away With Murder”

— “Orange is the New Black”