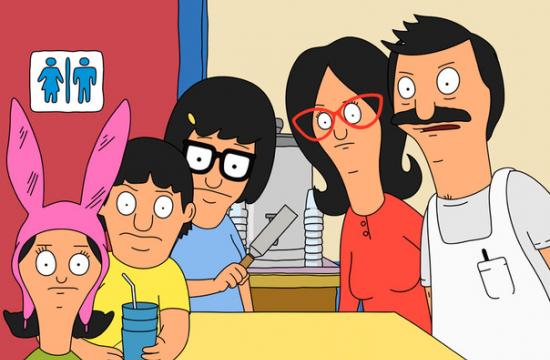 “Bob’s Burgers” received the Emmy as television’s outstanding animated program for the 2013-14 season after being nominated in the category each of the previous two seasons. It is among the 10 nominees for best general audience animated television/broadcast production for the 42nd annual Annie Awards, which will be presented Jan. 31.

“This gem of a series is a rare feel-good blend of sharp wit and genuine heart that fans and critics alike have continued to love throughout its five seasons on Fox,” Fox Television Group Chairmen and CEOs Dana Walden and Gary Newman said in a statement.