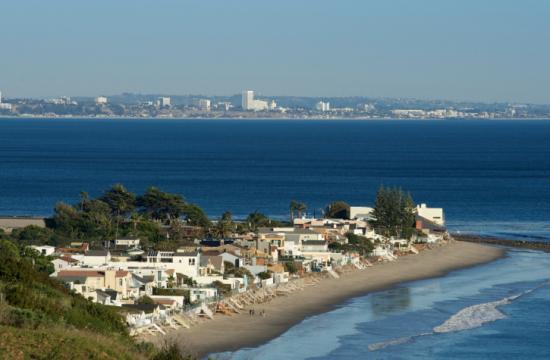 A local measure that put limits on chain stores in Malibu is unconstitutional and should be overturned, two property developers contend in a lawsuit filed Monday.

Measure R, which restricts the proportion of chain stores in new Malibu developments to no more than 30 percent by square footage and requires that any commercial development of more than 20,000 square feet be submitted to voters for approval, was passed in November.

Malibu City Attorney Christi Hogin said she was not surprised by the challenge, but was sure the municipality would ultimately prevail.

“I’m sorry the opponents chose to challenge the measure so quickly,” she said, adding that she has never seen a property developer completely satisfied in such situations.

The lawsuit was lodged in Los Angeles federal court by Steve Soboroff, who wants to bring a Whole Foods store to the city, and Jerrold Perenchio’s Malibu Bay Company, which has plans for a retail and office center.

“The restrictions enacted by Measure R infringe on our constitutional rights to a point where we had no choice but to file this complaint,” Soboroff said.

The plaintiffs contend that the law’s chain store restriction discriminates against stores with out-of-state owners and thus violates the equal protection clause of the U.S. Constitution.

Measure R’s proponents, who include filmmaker Rob Reiner and Barbra Streisand, argued that Malibu’s “small-town character” was threatened by a possible 1.5 million square feet of new development, including the 25,000- square-foot Whole Foods market in the seaside enclave.