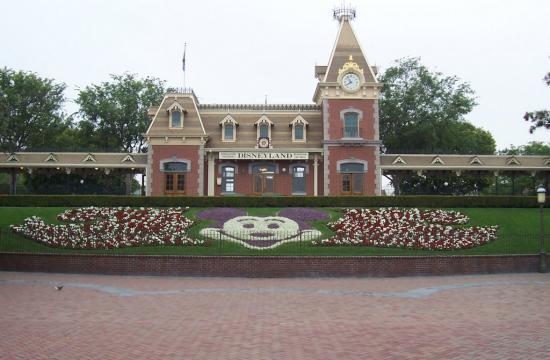 In what has become an annual tradition at Disneyland, Southern California residents today got a chance to buy special tickets allowing access to the Anaheim theme park as well as Disneyland California Adventure park, where its attractions based on the movie “Frozen” kicked off.

The tickets are good from today through May 21, with the exception of March 20 and April 4.

Also, a new stage version of “Frozen” will be performed at Fantasy Faire.