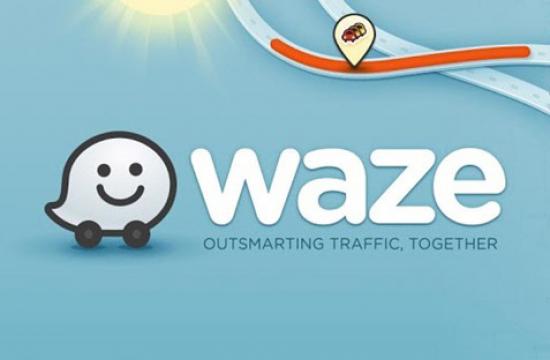 Responding to concerns by Los Angeles police Chief Charlie Beck and other law enforcement officials that the real-time traffic app Waze jeopardizes the lives of police officers by allowing users to pinpoint their locations, a Google official said today the app can assist law enforcement.

“We think very deeply about safety and security and work in partnership with the NYPD and other police and Departments of Transportation all over the world, sharing information on road incidents and closures to help municipalities better understand what’s happening in their cities in real time,” said Julie Mossler, spokeswoman for Waze, which was acquired by Google in 2013.

In a Dec. 30 letter to Google, Beck wrote that by indicating the locations of police, the app compromises the safety and security of officers. Beck noted that in the days before he killed New York Police Department Officers Rafael Ramos and Wenjian Liu on Dec. 20, Ismaiiyl Brinsley used the application to monitor police movements.

“I am confident your company did not intend the Waze app to be a means to allow those who wish to commit crimes to use the unwitting Waze community as their lookouts for the location of police officers,” Beck wrote.

Police concerns about the app surfaced at a National Sheriff’s Association meeting in Washington. Sheriff Mike Brown of Bedford County, Virginia, reportedly called on Google to “act like the responsible corporate citizen they have always been and remove this feature from the application even before any litigation or statutory action.”

“Police partners support Waze and its features, including reports of police presence, because most users tend to drive more carefully when they believe law enforcement is nearby,” Mossler said.