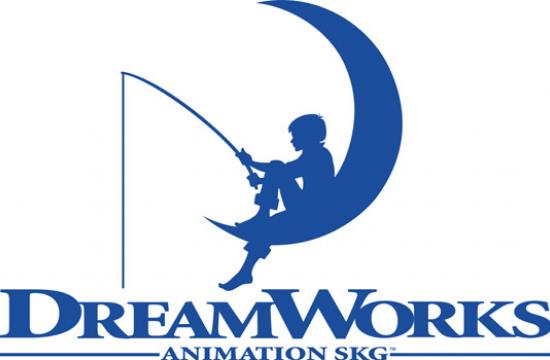 DreamWorks Animation SKG, which once rivaled Walt Disney Studios in producing successful animated features, is embarking on a fresh round of layoffs following a string of disappointing releases, it was reported today.

DreamWorks is looking to shave as many as 400 jobs, or about 20 percent of its California workforce, under plans still being finalized, people familiar with the matter told the Los Angeles Times.

The layoffs would be the second major downsizing in two years at the studio, which cut 350 jobs in 2013, and currently employs about 2,200 workers in California, The Times reported in an article posted on its website this morning.

The reductions mark a retreat from ambitious growth plans under the leadership of co-founder Jeffrey Katzenberg, who transformed DreamWorks from a fledgling studio into a $700-million-a-year multimedia powerhouse. But unlike rival studios, DreamWorks is mostly dependent on feature animation, making a lack of hits especially troublesome, analysts told The Times.

The animation studio has churned out such big hits as “Shrek,” “Kung Fu Panda,” and “Madagascar.” But it took a $57 million write-down last year for its animated feature “Mr. Peabody & Sherman” and a $13.5-million charge on its summer movie “Turbo,” according to The Times. Those followed an $87million write-down for the 2012 “Rise of the Guardians” holiday movie.