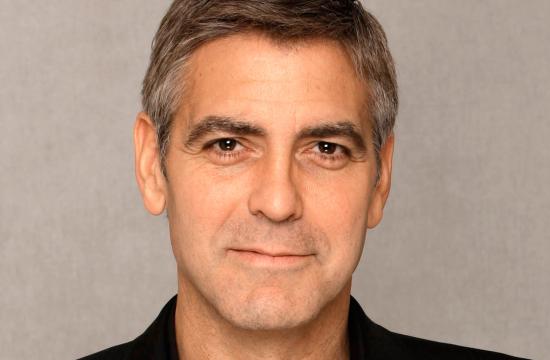 George Clooney will receive the Hollywood Foreign Press Association’s Cecil B. DeMille Award Sunday, honoring his humanitarian work in addition to his accomplishments on screen.

“The HFPA is honored to bestow the Cecil B. DeMille Award to George Clooney to celebrate his outstanding contributions both in front of and behind the camera,” HFPA President Theo Kingma said in announcing the honor last year.

The award is given to a person who has made a substantial impact on the entertainment industry.

Clooney, 53, has won three Golden Globes — for his lead acting roles in “O Brother, Where Art Thou?” and “The Descendants” and for his supporting role in “Syriana.” He was nominated for his work in the films “The Ides of March,” “Up in the Air,” “Michael Clayton” and “Good Night, and Good Luck.” He was also nominated three times as best actor in a television drama for his role on “ER.”

Clooney is a two-time Oscar winner, for his supporting role in “Syriana” and as one of the producers of best-picture winner “Argo.”

He is also noted for his humanitarian work, specifically in Darfur, Africa. He co-founded the Not On Our Watch organization to raise global awareness and resources for the drought-stricken region.

In 2010, he co-produced the Hope for Haiti Now! telethon, which raised more than $66 million.

Clooney, long considered one of Hollywood’s most eligible bachelors, was married last year to British attorney Amal Alamuddin in a lavish ceremony in Venice, Italy.