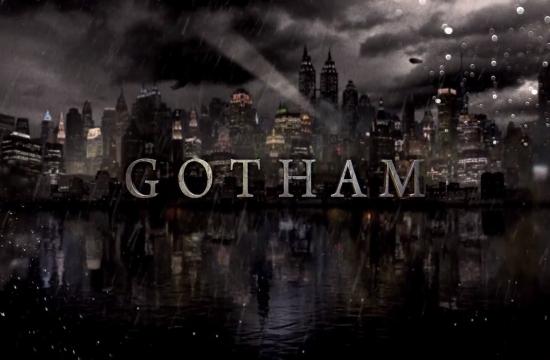 Fox announced today that it has ordered second seasons of the Batman prequel “Gotham,” the midseason music-industry drama “Empire” and a third season of the comedy “Brooklyn Nine-Nine.”

Of the five series that premiered on Fox in the fall, “Gotham” is the only one that will return for a second season.

The premiere of “Empire” on Jan. 7 averaged 9.9 million viewers, the most for a Fox premiere since Sept. 16, 2013, when “Sleepy Hollow” averaged 10.1 million, according to live-plus-same day figures compiled by Nielsen.

Fox also announced that Joe Manganiello, Lea Michele, Abigail Breslin and Keke Palmer have joined the cast of the comedy-horror anthology “Scream Queens,” while singer Ariana Grande will have a recurring role.

Julianne Hough and Vanessa Hudgens will star as Sandy and Rizzo in the tentatively “Grease: Live” set for broadcast on Jan. 31, 2016.

” ‘Grease’ is one of the movies that made we want to be an entertainer and I have been waiting my whole life to play Sandy,” said Hough, who rose to fame as a professional dancer on ABC’s “Dancing with the Stars.”

“My siblings and I watched it and played it out over and over when we were kids. This is my dream role and performing it live on television will be one of the most thrilling opportunities I’ve had in my career.”

Hudgens, best known for her role on Disney Channel’s “High School Musical” and its two sequels, said “being Rizzo is something I never imagined and I love that because it will be a new challenge.”

“She is such an iconic character that continues to transcend generations,” Hudgens said. “I cannot wait to bring her to life on live television.”

The Fox production will be based on the 1978 movie, in which Olivia Newton-John played Sandy and Stockard Channing played Rizzo.

The announcements came in connection with Fox’s presentations at the Television Critics Association Winter Press Tour, which is being held in Pasadena.