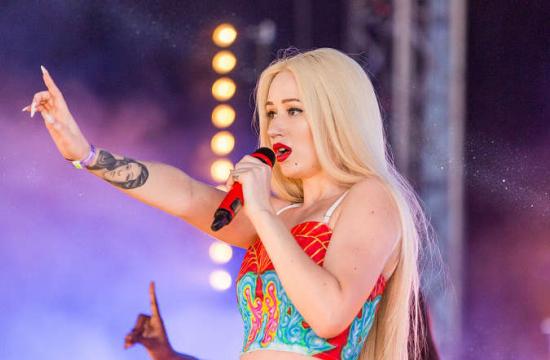 Azalea sued Maurice Williams — also known as Hefe Wine — for copyright infringement in federal court in September, alleging he was illegally promoting her unissued music on the Internet without her approval.

According to the lawsuit, Williams and his partners ignored demands that they refrain from exploiting Azalea’s name, likeness and copyrighted music by distributing her music without her consent and by using her trademarked name and likeness to promote themselves and the music they allegedly misappropriated.

Azalea — whose real name is Amethyst Kelly — contends the tracks were stolen from her computer in 2008 and were never completed nor approved for commercial use.