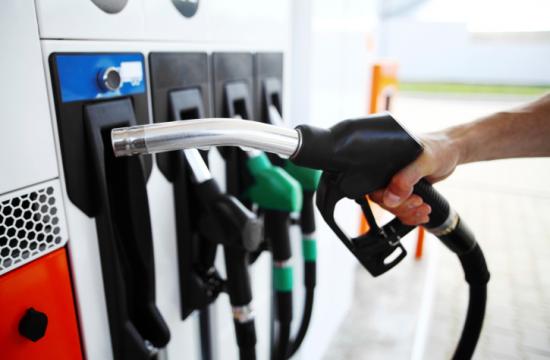 Industry fears of a 10-cent increase in gasoline prices due to a new California carbon tax seem to have fallen by the wayside, as the retail price in Los Angeles County on Saturday was $2.674, 2.2 cents lower than a week ago.

That price was up 2 cents in the last day, the largest daily increase since April 13. On Friday, the average went up eight-tenths of a cent, ending a 92-day streak of decreases.

In Orange County, the average price measured by the AAA and Oil Price Information Service today was $2.648, a figure that was 1.4 cents less than one week ago.

The increases come in connection with Thursday’s start of gasoline being covered under California’s Cap-and-Trade Program, which encourages fuel suppliers to reduce greenhouse gas emissions by taxing the production of fossil fuels. The complicated tax gives incentives for petroleum suppliers to use low- carbon fuel stocks, and requires them to buy pollution permits for the greenhouse gases generated by the fuel they deliver.

Despite the increase in L.A. County of 2.8 cents over two days, that average price was 41 cents lower than one month ago and $1.025 below what it was one year ago, according to figures from the AAA and Oil Price Information Service.

The Orange County average price was the second in a row after dropping 32 consecutive days and 59 of the previous 60, as it dropped 69.4 cents to its lowest level since May 23, 2009.

The Orange County average price was 39.4 cents lower than one month ago and $1.035 below what it was one year ago.

The Cap-and-Trade Program is among the provisions of the Global Warming Solutions Act of 2006, approved by the Legislature and signed into law by then- Gov. Arnold Schwarzenegger.

Industry lobbyists had pressed hard to kill the greenhouse gas fee before it began, calling it a hidden tax that would hurt lowest-paid Californians particularly hard.