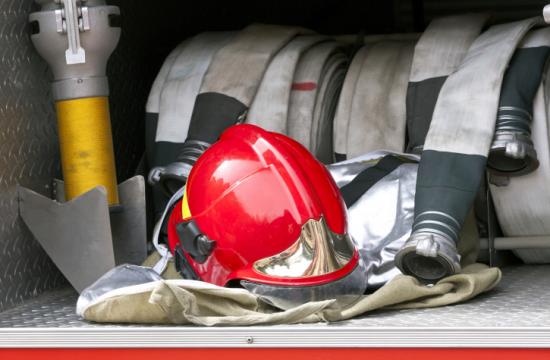 Four people were displaced and three firefighters were hospitalized with minor injuries after a house fire in North Hollywood early today that was sparked by a problem with a Christmas tree, authorities said.

The fire in the 11300 block of Delano Street was reported in the single- family home around 3:50 a.m., said Los Angeles Fire Department Capt. Sean Hughes.

Damage was estimated at $160,000, the LAFD reported. The fire was knocked down by 46 firefighters in 26 minutes, LAFD spokesman Erik Scott said.