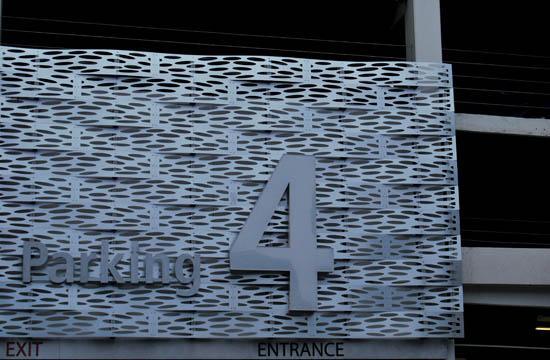 Bail was not granted to a parolee on Saturday, Jan. 17, after he fell asleep on the back seat of a vehicle he had stolen that was located in Parking Structure 4 in downtown Santa Monica.

Officers of the Santa Monica Police Department were called out to the parking structure in the 1300 block of Second Street at 8 am in order to investigate a report of a stolen vehicle that had been parked inside the structure.

The officers looked inside the vehicle and noticed that a man was asleep on the back seat of the vehicle.

The officers opened the doors of the vehicle and asked the man to get out.

The man was unable to provide any proof of ownership and the officers then checked and confirmed that the vehicle had indeed been reported as being stolen.

The suspect then confessed to stealing the vehicle and was arrested and charged with that crime as well as a violation of parole.