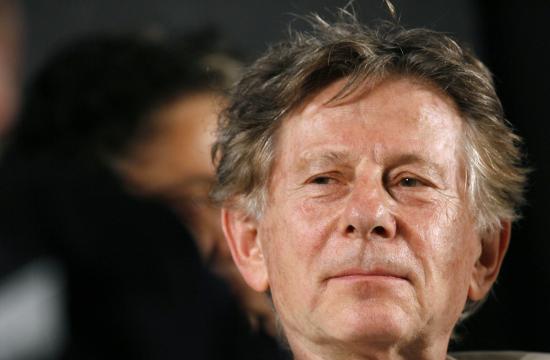 Polish authorities plan to call film director Roman Polanski for another round of questioning in response to a new extradition request from prosecutors in Los Angeles, it was reported today.

The request was sent to Poland’s prosecutor general and forwarded to the authorities in Krakow, where Polanski has been living while he prepares to shoot his new film, “An Officer and a Spy,” Variety reported in an article from London. The film is about the notorious Dreyfus affair in the 19th Century.

“Prosecutors will want to summon Polanski for questioning,” Mateusz Martyniuk, a spokesman for the prosecutor general’s office in Warsaw, said in remarks reported by Variety.

Polanski pleaded guilty to having sex with 13-year-old Samantha Geimer in 1977 after a photoshoot at Jack Nicholson’s house in Los Angeles, where the girl was plied with champagne and Quaaludes. But he fled the country in 1978 before sentencing. Geimer has since said she forgives him and wants the legal process to cease.

The Polish-born Polanski has both French and Polish citizenship. France does not extradite its citizens; Poland has the option to do so.

U.S. authorities tried to get Polanski sent back to the States in October, but Polish prosecutors rejected a request to arrest Polanski when he attended the opening of a Jewish museum in Warsaw. One of Polanski’s Polish lawyers was quoted today as saying no new circumstances have arisen that could lead authorities to now change their minds.

Polanski is popular in Poland. Any move to extradite him from there likely would engender public protests.