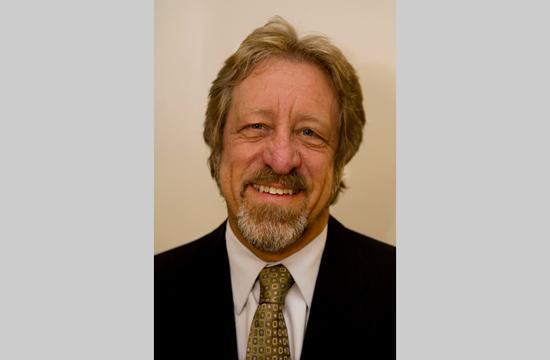 Ralph Mechur has returned to his position on the Santa Monica-Malibu School District Board of Education just a little more than 10 weeks after placing fifth and losing his seat at the November 2014 election.

The Board of Education approved Mechur’s provisional appointment on Thursday night to fill the vacancy created by SMMUSD board member Ben Allen’s election to the California State Senate at last year’s Nov. 4 election.

The Board of Education returned Mechur as a provisional appointee following a structured process prescribed by Education and Government Codes.

Applicants were asked to submit a completed application to the superintendent’s office by Dec. 18, 2014.

During winter break, a subcommittee of the board reviewed the applications to determine eligibility, as listed in Education Code 35107.

The superintendent’s office then invited eligible applicants to participate in an interview process at a public meeting of the Board of Education on Jan. 15, 2015. The interviews, deliberations, and provisional appointment were made at the board meeting.

“After conducting a thorough process from which a number of strong, highly qualified applicants emerged, Ralph Mechur was returned to the Board,” Board President Laurie Lieberman said.

“I look forward to working with Ralph and to strengthening existing partnerships, building bridges and welcoming new faces as we all work to make SMMUSD the best it can be for all students.”

Mechur brings more than 30 years of service on City of Santa Monica Boards and Commissions as well as seven years on the School Board to the district.

He plans to continue his work in building strong relationships with the district, school staff, parents and teachers while helping adapt policies and budgets to better focus on student access and achievement.

“I am excited to have been appointed to the School Board,” Mechur said. “I look forward to working with colleagues and the communities of Santa Monica and Malibu to address critical issues around student achievement, Malibu unification and environmental concerns.”

As a former board member, Mechur previously supported and helped implement parcel tax and capital bond measures, co-created a community-wide effort to reach an agreement with the City of Santa Monica to financially support the district and developed the capacity of the Education Foundation to support critical programs for students.

Mechur’s ownership of a local architectural firm since 1992, providing residential and commercial development services, along with his vast community involvement and previous board service, give him the ability to understand a facilitate multi-layer school remodeling and constructions projects, as well as the experience to understand school budgeting.

“The Board had a strong group of qualified candidates to interview and I hope they all continue to bring their ideas forward,” Mechur said.

Mechur will serve on the Board of Education until the next regularly scheduled election of school board members in November 2016.

He can, if he chooses and continues to meet eligibility requirements, run as a candidate in the November 2016 election.

Following the interviews, held during open session, the board deliberated and then nominated four applicants from the pool.

A motion was then made and seconded to appoint Ralph Mechur to the Board of Education. The vote was 6-0.