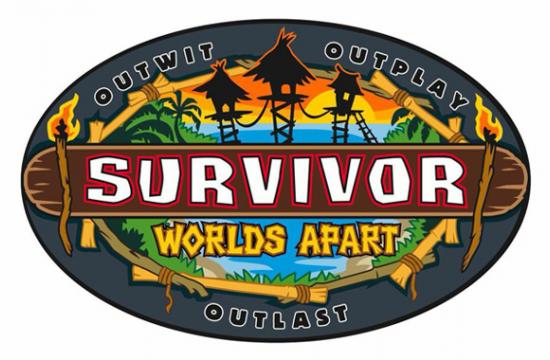 The 30th season of “Survivor” will have the first-time theme of “Worlds Apart” with the 18 contestants divided into “White Collar,” “Blue Collar” and “No Collar” tribes, according to CBS.

The No Collar tribe includes four Southern Californians — Vince Sly, a 32-year-old coconut vendor from Santa Monica; Jenn Brown, a 22-year-old sailing instructor from Long Beach; Nina Poersch, a 51-year-old deaf housewife from Palmdale; and Will Sims II, a 41-year-old from Sherman Oaks who got a measure of fame when he appeared on a video on “The Tonight Show with Jay Leno” shot at a Costco gas station.

There are three Southern Californians on the White Collar — Tyler Fredrickson, a 33-year-old Los Angeles resident who was an agent’s assistant at Creative Artists Agency; So Kim, a 31-year-old retail buyer for a major department store from Long Beach; and Max Dawson, a 37-year-old media consultant from Topanga.

The six-member Blue Collar tribe does not include any Southern Californians. It consists of a state trooper, barrel race, oil driller, hairdresser, postal worker and general contractor.

“We have a really good combination of very smart, high IQ and very savvy to the game,” host and executive producer Jeff Probst said. “That’s a deadly combo.”

Sly expressed optimism that the life he has lived — living on his own from when he was 15 and traveling to 37 nations — “will benefit me in this game.”

Dawson was an assistant professor in Northwestern University’s Department of Radio, Television & Film, including teaching a course on reality television titled, “The Tribe Has Spoken: Surviving TV’s New Reality.”

Dawson modeled the course after “Survivor,” dividing the class into tribes and giving the tribe with the highest score on the weekly quizzes immunity from the midterm exam. Six former contestants visited the class.

Kim said she has “always lived by my work. That’s what defines me.”

The season will begin Feb. 25 with a 90-minute episode. The winner will receive $1 million.