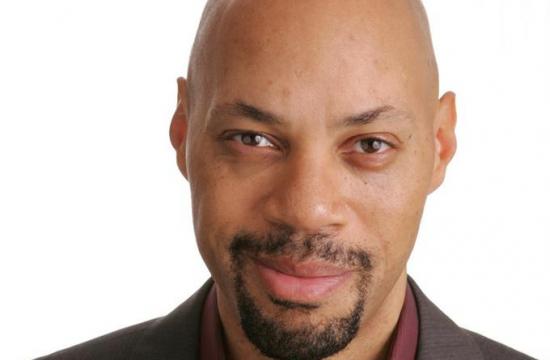 John Ridley, screenwriter of last year’s Oscar-winning “12 Years A Slave,” was named today the feature film winner of the Humanitas Prizes, which honor writers whose work “explores the human condition” in a manner that inspires “compassion, hope and understanding in the human family.”

“Whiplash” writer Damien Chazelle was honored in the Sundance feature film category, while Ben Cotner and Ryan White were the winners in the documentary category for “The Case Against 8,” which chronicled the battle to overturn California’s ban on same-sex marriage.

Larry Kramer won in the 90-minute category for the HBO film “The Normal Heart,” focused on the AIDS crisis in New York.