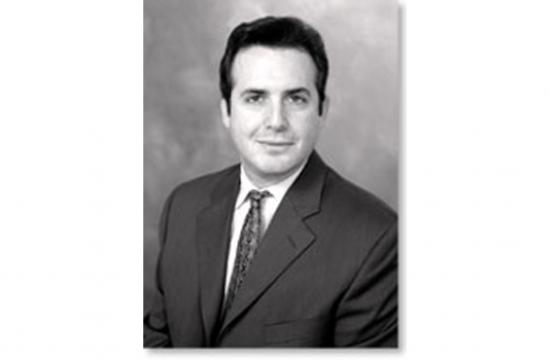 The Santa Monica Community College District Board of Trustees has named its chair and vice chair for 2015: Rob Rader and Dr. Louie Jaffe, respectively.

Rader succeeds Dr. Susan Aminoff and Jaffe succeeds Rader. This is the second time Rader is serving as chair, having previously held the post in 2008.

Rader was elected to the Board of Trustees in November 2004.

Rader previously spent nine years at MGM where he helped run business affairs and operations for numerous departments including the $1.2 billion home entertainment division; he also spent seven years at the leading law firms Mitchell, Silberberg & Knupp and Morrison & Foerster before joining his own boutique digital media and entertainment firm as a name partner.

“I’m grateful for the opportunity to serve the best community college in the nation which provides our students with an innovative education that advances their educational, career and lifelong learning goals,” said Rader. “Our mission extends to enriching the lives of the Los Angeles community through the Broad Stage and Santa Monica College Performing Arts Center, public radio station KCRW, the Academy of Entertainment Technology and the Emeritus College.”

Rader graduated with top honors from Harvard College and Harvard Law School, and holds a master’s degree in sociology from Stanford Graduate School. Recently, both the Los Angeles Business Journal and the Association of Media & Entertainment Counsel have recognized him for his in-house accomplishments.

Rader is invited often to speak at industry events, including Harvardwood, SAG-AFTRA, LA Business Today, and the Producers Guild of America. He also teaches entertainment law as an adjunct professor of law at Pepperdine Law School.

Rader serves as Secretary/Treasurer of Santa Monica’s Bayside District Corporation, which manages the Third Street Promenade and is responsible for retail sales of over $900 million per year. He is also on the board of the KCRW Foundation. Last year, he became a 50 x 50 Champion of the Women in Public Service Project at the Wilson Center in Washington, DC.

A 30-year resident of Santa Monica who first became involved in community and education issues through her two daughters, Dr. Jaffe has been a PTA leader since the early 1990s. She was first elected to the Santa Monica College Board of Trustees in November 2006, serving as Chair in 2009.

“I look forward to working closely with Chair Rader to continue SMC’s record of providing an extraordinary level of educational opportunity to our community,” said Dr. Jaffe, who was reelected in November 2014.

Dr. Jaffe earned a doctorate in educational leadership from UCLA in 2012 with an award-winning dissertation on improving college readiness.