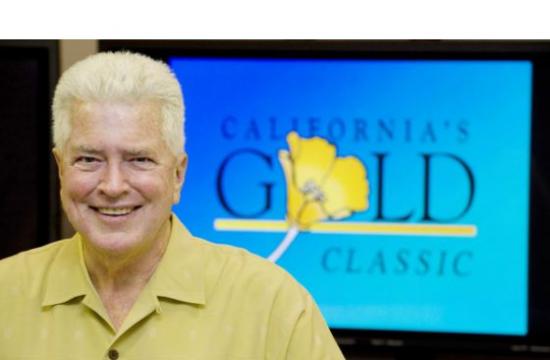 A sunset memorial will be held at the Griffith Observatory today in remembrance of the late local television personality Huell Howser.

Howser died at age 67 on Jan. 7, 2013, at his Palm Springs home. The native Tennessean, who had been a feature reporter for television stations in Nashville and New York City before moving to Los Angeles, endeared himself to public television audiences, taking viewers on the road with him to explore little-known attractions across the state.

His “California’s Gold” show ran for 19 years on KCET.

“As the sun sets over our beautiful city, let us remember Huell for his tremendous enthusiasm for California landmarks like the Griffith Observatory,” said Los Angeles City Councilman Tom LaBonge, who organized the event. “What better way than to celebrate the life of a longtime icon and Angeleno.”

The event will be held at 4 pm at the Observatory’s “Rebel Without a Cause” monument.