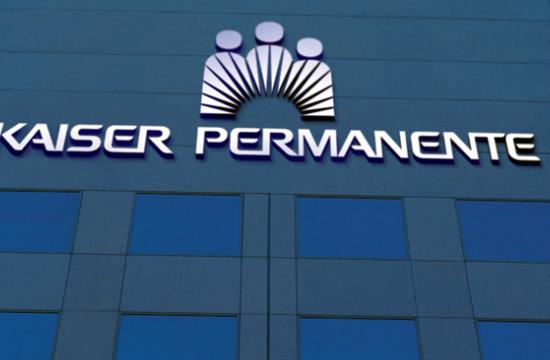 A nurses union reports its 18,000 members in Central and Northern California have reached a tentative new contract with Kaiser Permanente and its hospitals and clinics, a settlement that will affect Southern California Kaiser nurses as well, a union spokesperson said Saturday.

The California Nurses Association said the new contract would give them a 14 percent pay hike over three years for nurses in the northern part of the state. Kaiser nurses in Southern California expect similar treatment, and have filed for certification to be represented by the same union, said spokeswoman Debra Grabelle.

No election date has been set yet for the Southern California bargaining unit, Grabelle said. The new contract will “set a statewide pattern for Kaiser statewide,” she said.

A spokesman for Kaiser hailed the contract as accomplishing the nonprofit HMO’s goals of slowing the growth of long-term financial liabilities, paying nurses fairly in accordance with its ability to pay, and offering operation flexibility in the workplace.”

“We greatly rspect and value our nurse,” said Kaiser Permanente group president Gregory A. Adams, in a statement. “Although we have had our disagreements with CNA … we have been able to work through those disagreements.”

The union said its Northern California contract would also require Kaiser to “hire hundreds of registered nurses, which … should substantially improve the quality of care for hospitalized patients.” And that agreement, in principle, extends to the entire state, Grabelle said.

The deal will now go to the union members for a vote.

There was no immediate word if or how this reported settlement will affect the 2,600 mental health workers who went on strike last week. But the nurses’ union said in a statement it was “committed to helping National Union of Healthcare Worker Kaiser workers, including mental health clinicians, achieve a contract agreement as well.”

The union said the contract will require Kaiser to establish a new committee of nurses and nurse practitioners to react to nurses’ concerns about staffing levels and care standards in Kaiser facilities. The proposed contract will also establish “groundbreaking workplace protections for nurses from workplace violence to infectious diseases like Ebola to needle stick injuries.”

Pay increases were described as “substantial” by the union, which noted that registered and practical nurses are the sole paychecks for extended families. Additional long-term pension and 401k security for nurses was also promised.

Kaiser Permanente is the largest HMO in California.