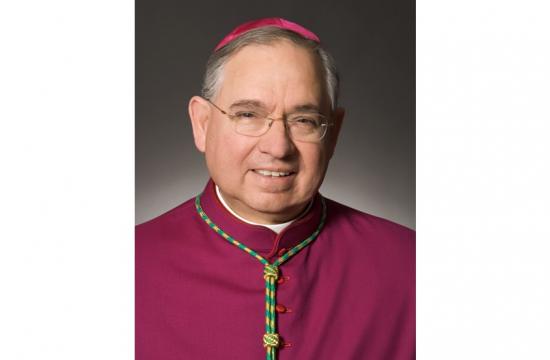 Thousands of people are expected to join Los Angeles Catholic Archbishop Jose Gomez today for an inaugural event aimed at celebrating “the beauty of every human life from conception to natural death.”

“In the Christian vision, every human life is precious — created by God with transcendent dignity and endowed with rights that no one can deny or take away,” Gomez said. “OneLife LA will celebrate this vision and call us to action — to love life, to care for life and to protect life at every stage and every condition, beginning with the most vulnerable in the womb.”

OneLife LA will begin with a 10 a.m. march from La Placita Olvera near Olvera Street to Grand Park, where an event will be held with speakers, musical performances and exhibits.

Actress Patricia Heaton and retired Major League Baseball pitcher Jeff Suppan are among those expected to serve as presenters at the event, with Mexican singer Miriam Solis and “The Voice” finalist Paulina Cerrilla performing.

A host of speakers will discuss topics ranging from human trafficking to adoption to suicide.