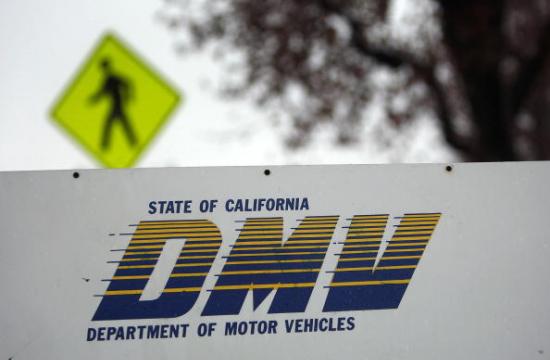 Undocumented immigrants got in line early Friday at state Department of Motor Vehicles offices in Los Angeles, the first day that those who cannot establish legal U.S. residency can apply for drivers licenses.

At the start of the new year, California became the 10th state to adopt the licensing program designed to boost road safety.

“It was incredible — the turnout was brilliant,” he said. “Lines around the block. I have to commend the DMV because it was extremely well- organized. There was such a positive atmosphere. The applicants were very excited.”

The councilman said that when he arrived in Granada Hills before dawn, he met someone who had arrived the previous day in order to be first at the counter when the office opened.

“We have to put public safety first — and that trumps politics,” Cedillo said.

The DMV projects some 1.4 million immigrants will seek licenses over the next three years under AB 60, signed by Gov. Jerry Brown in 2013.

Without licenses, illegal immigrants faced hundreds of dollars in fines and the impounding of their vehicle if caught driving.

Carlos Amador, with the California Immigrant Policy Center, said migrants who want to legally drive a vehicle had been showing up all day at DMV offices, which will have Saturday hours to handle license applications.

“There’s been a really good response,” Amador said. “Lots of people were standing in line when the offices opened.”

Applicants need to be able to prove their identification, show they live in California via rental agreements or utility bills, provide a thumbprint, and pass the usual tests needed to acquire a drivers license.

While the written test is available in several languages, the road test will be given in English, according to the DMV.

The licenses authorized by AB 60 will include text saying they are not valid for federal purposes, like obtaining a passport or boarding a passenger aircraft.

The DMV hired 900 new employees to handle the workload.

“DMV is committed to successfully implementing this new law to increase safety on California roads by putting licensed drivers behind the steering wheel,” said agency Director Jean Shiomoto. “Californians planning to apply for a new driver license under AB 60 should study for their exams and gather the required documents for proving identity and residency.”

The DMV also increased the window to make appointments from 45 days to 90 days and opened four license processing centers.