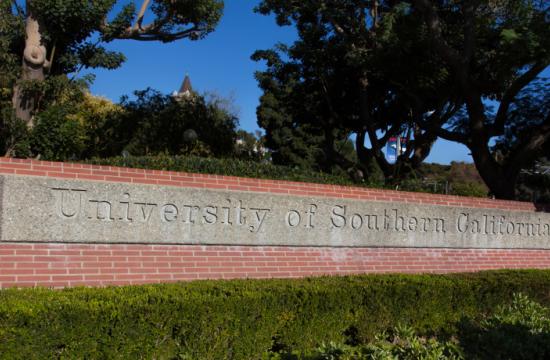 The USC Annenberg School for Communication and Journalism announced today that two grants totaling $1.25 million will be used to fund a new editor and freelance reporting budget for its Religion Dispatches online magazine.

“In addition to funding freelance reporting and a new editor, the grants will allow Winston to convene thought leaders who will help chart new directions to cover territory overlooked by other websites and print publications,” according to an Annenberg statement.

“The next generation of reporters should understand the importance of religion in the daily lives of Americans and learn how ordinary people look for and find meaning, identity and purpose,” Winston said.

The larger grant will involve “looking at differences among Christians along racial, ethnic and theological lines, but also at how people come together and the new ways they express their beliefs,” Winston said. “What does it mean to be Christian in 2015, and how do you find community and identity — even outside the church?”

The Henry Luce Foundation grant will be used to explore how theological practices and discussions are changing in the 21st century, she said.

“Historically, theology has taken place in ivory towers,” Winston said. “Today, especially with access to online resources, conversations happen instantaneously and globally. People are constructing religious and spiritual meaning in new and different ways — and they’re doing it not just in churches and academic settings but on TV shows, in classrooms, online and at Starbucks.”

The grants will help Religion Dispatches broaden and deepen its coverage by developing its presence at USC, which is home to the Office of Religious Life, the Center for Religion and Civic Culture and the School of Religion.

“A lot of outlets are either corporate-owned or really off the grid,” said Religion Dispatches co-editor Lisa Webster. “We’re unusual — a nonprofit publication that’s housed at a major university. It’s an experiment and a laboratory for new ways of publishing. Both of these grants give us the opportunity to explore what this kind of model might look like for the future of journalism.”