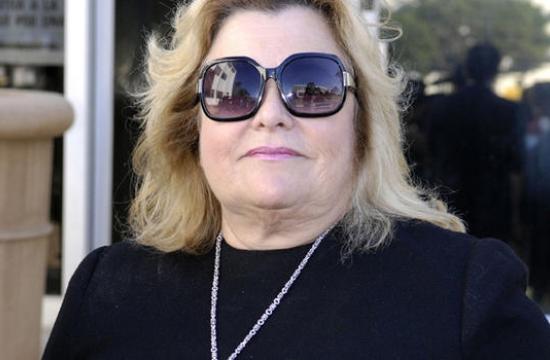 Francesca Hilton, the only daughter of actress Zsa Zsa Gabor and Hilton Hotels founder Conrad Hilton, has died at the age of 67 from an apparent stroke/heart attack, her publicist said today.

Constance Francesca Gabor Hilton died at approximately 10:20 p.m. Monday at Cedars-Sinai Medical Center, according to publicist Edward Lozzi. She was with her fiance Michael Natsis, who administered CPR before paramedics arrived, Lozzi said.

“As Francesca’s publicist and one of her best friends I am shocked,” Lozzi said.

“We were on the phone minutes before she died. We were discussing her book she was writing and a possible deal. She had to go to the restroom. She never made it out.

Hilton had been embroiled in a long feud with her mother’s ninth husband, Frederic Prinz von Anhalt over his guardianship of his 97-year-old wife and the expenses incurred in looking after her.

Hilton called her attorney Ken Kossoff only hours before her death, asking that he take action against von Anhalt for allegedly violating a court order allowing her to visit her mother, Lozzi said.

Hilton is a great aunt of socialite Paris Hilton.