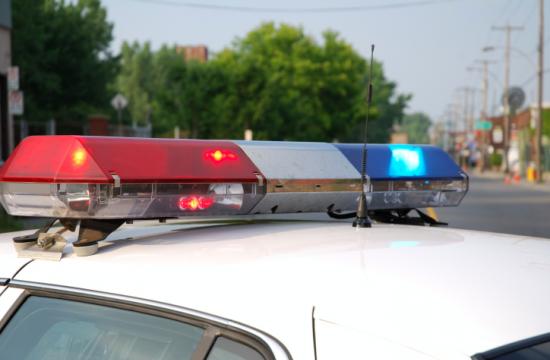 A homeless man was arrested next to Santa Monica beach on Thursday, Feb. 5, after stealing a pair of shoes then threatening the victim with a BB gun.

Officers of the Santa Monica Police Department were called out at 5:45 pm to investigate an armed robbery in the 1700 block of Ocean Front Walk.

The officers arrived and spoke with the male victim who told them he had been at the location in order to indulge in a physical work out.

He said that he had just removed his shoes and placed them on the ground beside him prior to beginning the work out when a stranger approached and proceeded to put the shoes on his own feet.

The victim added that he had asked the stranger to remove the shoes and that the stranger had responded by pulling a BB gun on the victim.

The victim added that at that point he had been in fear of his life, raised his hands, and allowed the stranger to flee the location, wearing the stolen shoes.

The officers were then informed that a man fitting the description of the suspect was being detained at the Santa Monica Police Department Pier Substation, so the victim was taken to the substation.

When they arrived the victim positively identified the suspect as being the same man who had stolen his shoes.

The police then arrested the suspect, a homeless man, who refused to give them any information pertaining to his identity.