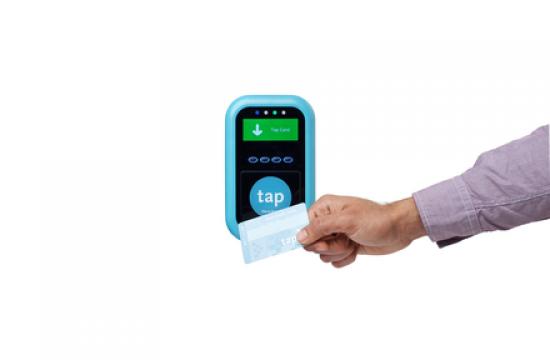 Public transit on the Westside got a little easier, but remains somewhat confusing, as the Big Blue Bus line began accepting fare cards used by Metro trains and buses.

Metro officials said the system was due to be turned on in March, but tested OK now and was switched on early, on Thursday.

“This is good news for Metro, as the Big Blue Bus is one of the largest municipal bus operators in Los Angeles County,” said Metro spokesman Steve Hymon, writing in the official Metro blog.

Despite its ownership by the City of Santa Monica, the Big Blue Bus is a major transit agency for the Westside, running buses into downtown Los Angeles, the Mid City district of L.A., LAX and Westwood.

The common fare card may make some things like transfers easier, Hymon said it can be a bit confusing when figuring out the fare.

Passengers starting their trips on a Big Blue Bus will still need to pay the 50 cent transfer fee for the next Metro ride in coin, and ask for a paper or swipe card transfer to get on the next Metro bus or train.

Passengers starting their trips on an MTA train or bus can use their TAP card to pay for the transfer, but must specify that they need a 50 cent deduction when they enter the train station or bus. The TAP card then will get them on the Big Blue Bus.

And, Big Blue Bus still does not sell transfers from one BBB ride to another.