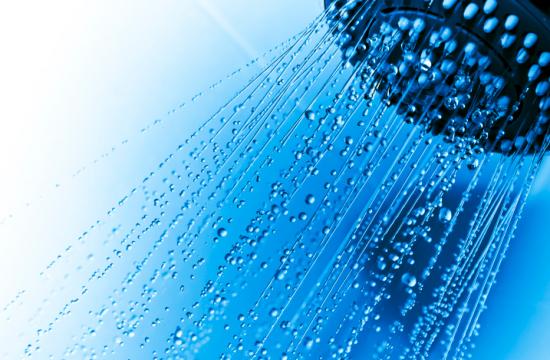 A 36-year-old woman was arrested in Santa Monica on Wednesday, Jan. 21, after she was found naked taking a shower in a residence that she had broken into and ransacked.

Officers of the Santa Monica Police Department received a call informing them that there was a problem at 11 pm involving a man, a woman, a shower, and a ransacked room at a home in the 800 block of Grant Street.

The officers hastened to the location in order to investigate. Upon arrival the officers met the male victim who told them that he had left his home at about 12:30 pm that day and had returned at about 10:45 pm that evening, only to discover that there was an unknown (to him) woman taking a shower in his bathroom.

The victim added that when the unknown (to him) woman saw that he had spotted her she quickly gathered her possessions and ran out of the residence. It was then that the victim noticed that his room had been ransacked.

The victim gave the officers a good description of the woman in question and later that night other patrolling officers spotted this woman and they arrested her.

This resident of Los Angeles was later charged with burglary and bail was set in the amount of $50,000.