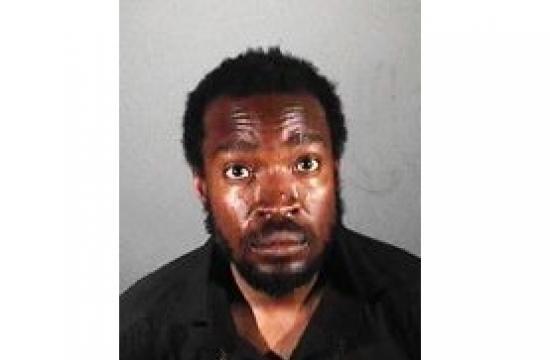 A 40-year-old man was convicted Tuesday of stabbing three homeless people as they slept in downtown Los Angeles, Santa Monica and Hollywood.

The Los Angeles Superior Court jury deliberated about an hour before finding Courtney Anthony Robinson guilty of three counts of attempted murder for the attacks that occurred in the summer of 2012.

Men were attacked on July 3 in downtown Los Angeles and July 17 in Santa Monica, and on a woman was targeted on July 19 in Hollywood.

Jurors found true allegations that Robinson acted willfully, deliberately and with premeditation, that he personally used a knife in the commission of the crimes, and that two of the victims suffered great bodily injury.

Judge Henry J. Hall ordered jurors to return to court Wednesday morning for the second phase of trial, in which the panel will be asked to determine if Robinson was sane or insane at the time of the crimes.

In his closing argument, Deputy District Attorney Ian Phan told jurors that Robinson admitted to a police detective that he intended to kill the victims.

The prosecutor said so-called “death warrants” found at the crime scenes were typed and appeared to have been prepared ahead of time.

“He didn’t just scribble a death warrant on the spot,” the prosecutor said.

Robinson’s attorney, Thomas Summers, countered that the jury had heard about “delusions … (that) are the opposite of carefully weighing for or against his choices.”

“He was convinced that he was acting on the orders of God,” the defense attorney said in urging jurors to reject the allegation that Robinson acted willfully, deliberately and with premeditation.

Robinson, who had recently arrived in Los Angeles from the Santa Barbara area, called 911 and surrendered to police on July 20, 2012, after seeing his face on “wanted” fliers distributed around Los Angeles.