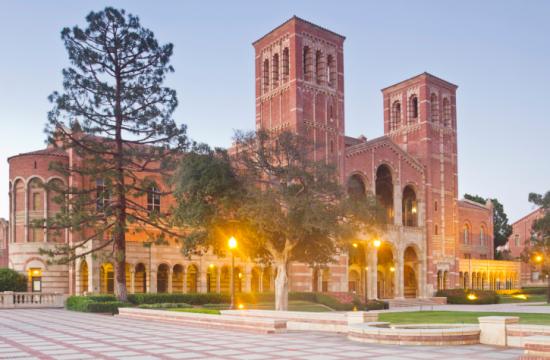 Officials at Ronald Reagan UCLA Medical Center have begun notifying 179 patients that they may have been infected by an often deadly “superbug” bacteria already linked to the deaths of two UCLA patients.

Seven UCLA patients have been infected by carbapenem-resistant Enterobacteriaceae, or CRE, bacteria, and it may have been “a contributing factor in the death of two patients,” according to a UCLA Health System statement.

By some estimates, if the infection spreads to a person’s bloodstream, the bacteria can kill 40 to 50 percent of patients, the Los Angeles Times reported.

Hospital officials said they are in the process of notifying 179 potentially affected patients.

The potential exposure occurred “during complex endoscopic procedures that took place between October 2014 and January 2015.”

“The patients are being offered a free home testing kit that would be analyzed at UCLA,” according to the hospital.

UCLA Health system officials said scopes used in the procedures, which are inserted through the throat and considered minimally invasive, were sterilized according to manufacturer specifications.   Nonetheless, “an internal investigation determined that (the bacteria) may have been transmitted during a procedure that uses this specialized scope to diagnose and treat pancreaticobiliary diseases and a contributing factor in the death of two patients.”

Hospital officials said similar exposures to CRE have been reported at other U.S. hospitals that use the same type of scopes.

“The two scopes involved with the infection were immediately removed and UCLA is now utilizing a decontamination process that goes above and beyond the manufacturer and national standards,” according to UCLA. “Both the Los Angeles County Department of Health and the California Department of Public Health were notified as soon as the bacteria were detected.”

Officials at the U.S. Centers for Disease Control and Prevention say they are assisting the Los Angeles County Department of Public Health in its investigation of the UCLA infections.

CRE is a family of bacteria that is resistant to many common antibiotics. The bacteria can cause infections in patients who have other serious medical problems or who are “undergoing operations or other invasive procedures,” hospital officials said.

Since 2012, there have been about a half-dozen outbreaks affecting up to 150 patients in Illinois, Pennsylvania and Washington State, The Times reported.

Last month, Virginia Mason Medical Center in Seattle acknowledged that 32 patients were sickened by contaminated endoscopes from 2012 to 2014 with a bacterial strain similar to CRE. Eleven died. But, according to The Times, Virginia Mason said other factors may have contributed to their deaths because many of them were already critically ill.