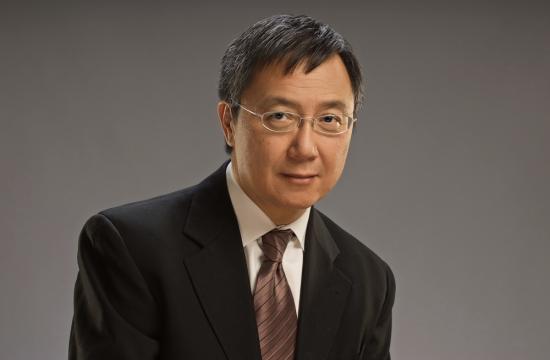 He announced his decision via an email to SMC’s 1,939 employees on Tuesday night.

Tsang expressed his sadness to be retiring from SMC, a decision he had arrived at “confident that Santa Monica College today is in great condition.”

“Santa Monica College now stands poised to achieve the next level of development as one of the great public educational institutions of California,” wrote Tsang, noting that SMC has achieved national and international recognition for innovative practices and rigorous academic standards for its roughly 33,000 student body, delivered by its 1,400 professors. About 100 full-time tenure track faculty were added to SMC during Tsang’s tenure.

Recently, SMC was selected to be among 15 community colleges to be part of a historic bachelor’s degree pilot program in California. Tsang called the college’s proposed Bachelor’s degree in Interaction Design “the beginning of an exciting, cost-effective, and accessible new approach that the College can continue to develop.”

SMC has maintained its reputation as the number one community college for transfers to the University of California for 24 consecutive years, also transferring more Latino and African-American students to the UC system than any other community college.

In his email, he drew attention to the support of local voters, donors and taxpayers to fund several facilities projects at SMC during his tenure, including the Broad Stage at the SMC Performing Arts Center.

Tsang also pointed out that the NPR radio station licensed to the College, KCRW, continues to deliver “refreshing and trend-setting” programming, with an expanded web and broadcast footprint.

Tsang commended the Board of Trustees and SMC’s management for its clear and ambitious policies and vision and a favorable financial reserve.

“I retire comforted in the knowledge that the College will remain in the care of an unrivaled faculty and staff who stand poised to lift this college and its students to ever greater levels of success,” wrote Tsang. “Santa Monica College will continue to lead the way as the standard bearer for community college education, and a model for the increasingly important role that community colleges must play in California’s system of public higher education.”

SMC’s Board of Trustees appointed Tsang President of Santa Monica College in December 2005.

A former community college student who went on to earn his doctorate in linguistics from Stanford University, Tsang’s accomplishments at SMC include establishing a long-term planning process to ensure financial and institutional stability.

He also pioneered a global citizenship vision at SMC – an initiative that instills in students through curriculum, study abroad and extra-curricular activities the opportunities and responsibilities of living in a global society.