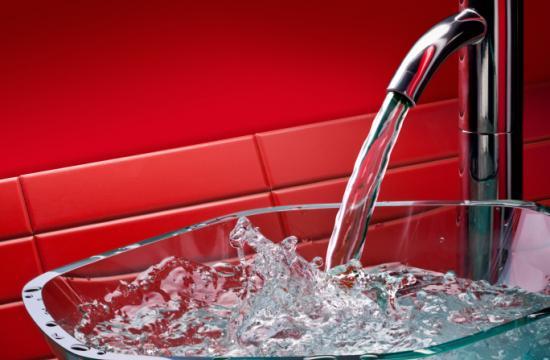 Santa Monica residents will face a nine percent price hike in their water bills from March 1, with a possible nine percent increase each year, for five years.

After listening to almost 30 community members speaking at the Public Hearing held at Santa Monica City Hall during Council’s meeting Tuesday, Feb. 24, council members then discussed the issue before voting unanimously to pass the motion.

Under the nine percent scenario, projected revenues would support ongoing costs of operations, but as noted in the rate study, the capital program would need to be reduced, according to the City.

The 2014 increase would be implemented March 1, 2015, with each successive year’s increase taking effect January 1.

The option was not City staff’s initially recommendation, but an alternate option. Staff recommended a nine percent increase this year, followed by four successive 13 percent hikes.

During Tuesday’s meeting, Council also discussed revision of the percentage increase at the start of each year, with the need to consider the actual water situation in the city and perhaps reduce the nine percent annual rise if possible.

Council acknowledged public comment that continual price hikes will be felt throughout the local community.

The nine-percent rate plan provides a stronger financial performance than the CPI-only alternative suggested as a third option by City staff and achieves a positive net operating performance in the later years of the forecast it does so by reducing needed capital programs and by failing to maintain adequate reserves, according to the City.

As directed by Council, staff will return to Council before the end of each calendar year to report on the status of the water utility, which will include a review of the financial condition of the Water Fund and a recommendation whether a suspension (and the amount of such suspension) of the following year’s rate increase is appropriate.

Conditions to be evaluated in formulating a recommendation to Council for the following year’s rate adjustment would include:

— Progress in achieving 20% reduction in water use

— Funds received from outside sources, i.e., Federal and State funding opportunities and the possibility of offsetting budgeted capital expenses or conservation programs

— Expenditures for capital and operations