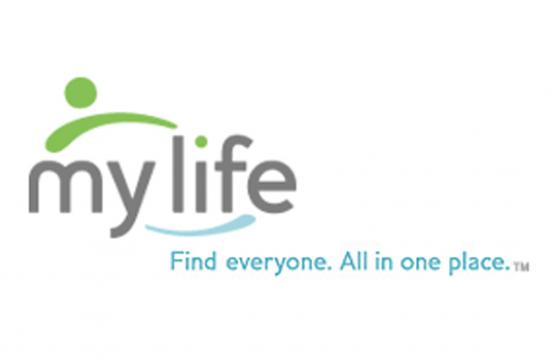 Local social media website MyLife.com has agreed to a court judgment under which it will pay $800,000 in penalties, plus $250,000 in refunds to customers, according to the Santa Monica City Attorney’s office.

The City Attorney’s office said the company will also be subject to a permanent injunction that prohibits false advertising and unauthorized credit card charges.

The case is believed to be the first major prosecution of an online business for violating California’s automatic-renewal law.

“Consumers online should be extremely careful with two things: their personal information and their credit cards,” said Adam Radinsky, Santa Monica’s Chief Deputy of Consumer Protection. “Consumers should be especially alert to automatic renewals whenever they make an online payment for any service or membership. If a company doesn’t make you explicitly consent to the program, it may be illegal.”

Investigators found that MyLife was tricking consumers into giving the company their personal identifying information, and later their money, through false and misleading ads.

— Getting consumers to give their personal information, by promising that they would learn who was searching for them, for free. In fact, consumers had to pay for that service.

— Using blurred photos to look like they were supposed to be actual people who were searching for the consumer, when they were not.

— Re-charging consumers’ credit cards automatically, each year, without disclosing that they would do so – and without getting consumers’ affirmative consent as required by law.

Under the permanent court injunction, MyLife is prohibited from:

1. Charging consumers’ credit cards under an automatic renewal, without first giving clear notice and getting explicit consent from the consumer;

2. Promising any free service if consumers must pay money to get it;

3. Ignoring a consumer’s request to cancel his or her membership;

4. Showing photos of people to get consumers to sign up, unless the photos actually depict the people being referred to; and

5. Taking payment for a membership longer than one month, unless all terms of the deal are clearly and conspicuously displayed in close proximity to the payment button.

The Santa Monica City Attorney’s Office said a new California law requires all businesses to get explicit consent from consumers before automatically renewing their credit card payments. The terms of any auto-renew agreement must also be clearly and prominently stated.

The company was founded in 2002 under the name Reunion.com, by Jeffrey Tinsley. It started primarily as a people-search tool and made its money by charging for paid memberships. With the rise of Facebook and other social media sites – which provide more information, free of charge – MyLife’s paid people search feature became increasingly outdated and hard to sell. MyLife later launched a “Who’s Searching For You” feature, again for a fee, which claimed to tell members who was searching for them online.

The company originally came under scrutiny for its practice of “contact scraping,” where the company sent automated emails to all address-book contacts of each person who signed up for its services – without the knowledge of that person. So each member’s friends and family would receive an email, falsely telling them that the member wanted them to sign up too. The Los Angeles Times ran an exposé of the company in 2008 (when it was still known as Reunion.com) which described its questionable practices at the time.

The final court judgment was just entered in the Santa Monica courthouse of the Los Angeles County Superior Court.

The Mirror has contacted MyLife for comment regarding the outcome of the City Attorney office’s investigation.