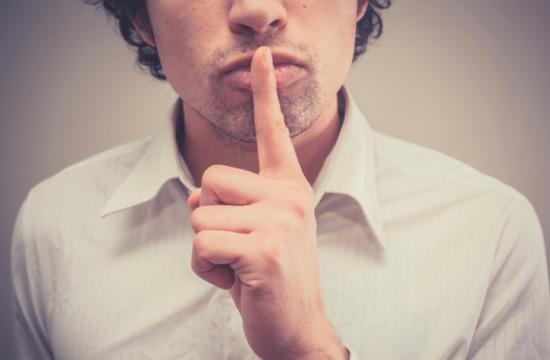 A quieter environment was on Santa Monica City Council’s agenda this week as councilmembers passed a new ordinance to change noise regulation in most of the city.

The new ordinance, passed Tuesday Feb. 10, will see current noise laws amended to add a new general prohibition against noise that is unreasonably disruptive to persons of normal sensitivity and to clarify that general prohibition, and not specific decibel limits, would apply to activities in or on public streets, parks, and other public property.

The ordinance is partly in response to the local American Civil Liberties Union (ACLU), which threatened to sue the City if the current noise ordinance was not amended to address the organization’s constitutional claims.

The proposed ordinance will, “improve the noise ordinance by adding a general prohibition against excessive noise, which would apply throughout the City, according to City staff. “Specifically, this provision would prohibit noise that would “unreasonably disturb the peace, quiet and comfort of persons of normal sensitivity” and noise that is “so harsh or prolonged or unnatural or unusual in [its] use, time or place as to cause physical discomfort to any persons of normal sensitivity….”

Speaking about the concerns of street artists in the city, performance advocate Ned Landon told councilmembers that the new ordinance is a step back in time to when a subjective assessment by an officer was needed to issue noise violations.

Landon added every person has the right to express themselves in all public spaces, within reasonable, definable objective standards.

Santa Monica’s Third Street Promenade, Transit Mall, and Pier will be exempt from the new regulations and will continue to be regulated by current decibel limits. All other public areas are open to law enforcement officer interpretation.

Others believe that noise regulations should be part of Santa Monica’s environmental regulations.

“Freedom of speech yes, freedom of loudness – no, whether it’s in our parks, whether its on any public land, our sidewalks, people need to understand that’s an important thing to regulate,” said social commentator Jerry Rubin.

The issue of noise from public and private schools also came up for discussion during the council meeting, with City staff assuring councilmembers that impending City work will include the study, suggestion and implementation of further noise regulations in the future.

“Staff plans to undertake a full scale review of the noise ordinance after the zoning code update is completed,” according to the City.

For the new subjective assessments, noise officers will make the call based on a minimum of these eight parameters:

1. The volume of the noise;

2. The intensity and duration of the noise;

3. Whether the noise is constant, recurrent or intermittent;

4. The nature and zoning of the area within which the noise emanates;

5. The proximity of the noise to noise-sensitive land uses, such as hospitals, schools, recovery facilities, or any facility that regularly accommodates a person or persons who may be sleeping;

6. The volume and intensity of the background noise;

7. The density of the land uses of the area within which the noise emanates; and

8. The time of day or night the noise occurs.

Last year, a protestor at a local hotel was warned and then cited for violating the operative decibel limit.

“In response to this enforcement, the ACLU wrote to the City Attorney, threatening litigation if the noise ordinance was not amended,” City staff said. “Specifically, the ACLU’s letter asserts that the noise ordinance is unconstitutional because the decibel limits are unreasonably low relative to ambient noise levels, the exemption from decibel limits for Community Events is unjustified, and the ordinance gives enforcement personnel too much discretion. In response to that complaint, legal staff reviewed the current case law on municipal noise limits.”