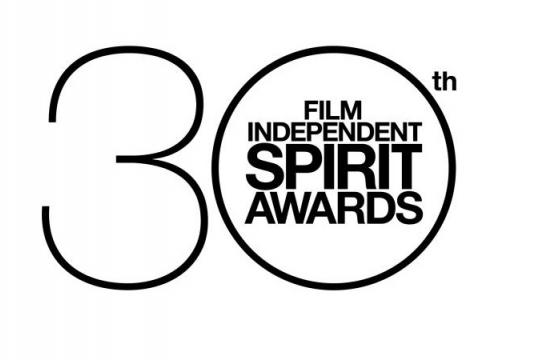 Moore and Simmons have been sweeping most of the awards in their categories and are favorites heading into tomorrow’s Oscars.

— “Birdman or (The Unexpected Virtue of Ignorance).

JOHN CASSAVETES AWARD  (Given to the best feature made for under $500,000. Award given to the writer, director and producer; executive producers are not awarded.

— Michael Keaton, “Birdman or (The Unexpected Virtue of Ignorance)”

— Emmanuel Lubezki, “Birdman or (The Unexpected Virtue of Ignorance)”BEST EDITING

BEST DOCUMENTARY (Award given to the director and producer.)

BEST INTERNATIONAL FILM  (Award given to the director.)

ROBERT ALTMAN AWARD  (Given to one film’s director, casting director and ensemble cast.)

20th ANNUAL LENSCRAFTERS TRUER THAN FICTION AWARD – The 20th annual Truer Than Fiction Award, sponsored by LensCrafters is presented to an emerging director of non-fiction features who has not yet received significant recognition. The award includes a $25,000 unrestricted grant funded by LensCrafters.