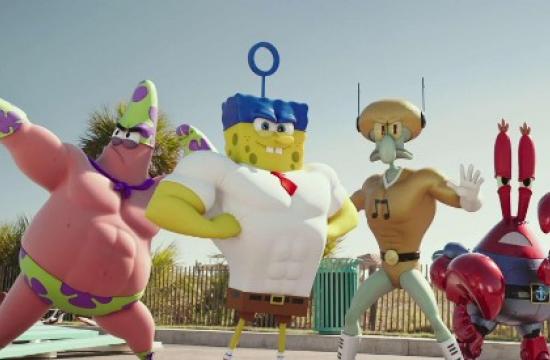 “Spongebob Squarepants: Sponge Out Of Water” sopped up the loot at the continent’s box offices this weekend, and opened with $56 million in estimated sales.

But “American Sniper” continued to do strong business, and took second place with an estimated $24.2 million in sales. Over seven weeks, it has grossed $282.3 million in the United States and Canada, according to studio estimated totaled by Rentrak.

“Jupiter Ascending” premiered in third place, with an estimated $19 million on sales. Another debut, “Seventh Son,” had a $7.1 million weekend and was fourth.