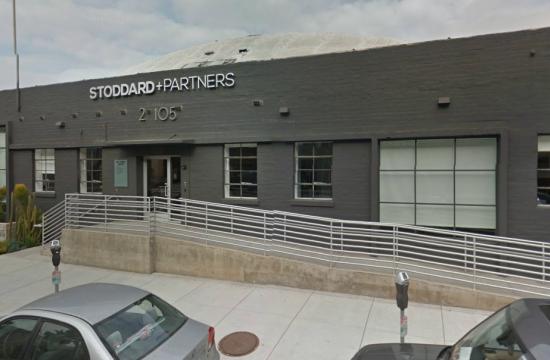 The Santa Monica City Attorney’s Office said it had successfully concluded the criminal prosecution of the owner of a commercial office building, located at 2105 Colorado Boulevard, for Fire and Building Code violations.

The City Attorney’s Office said the owner was charged with rendering fire protection equipment inoperable (such as fire sprinklers and fire alarms) and engaging in significant construction work without permit.

The City of Santa Monica’s Building Official, Ron Takiguchi and Fire Marshal, Eric Binder, jointly referred the case to the City Attorney’s Office, after a routine fire inspection revealed that the fire alarm and fire sprinkler systems had been compromised or disabled throughout the building and substantial construction had occurred without any permits.

The Fire Marshal and Building Official concluded that these conditions seriously jeopardized the life and safety of the building’s many occupants and the City’s Fire Fighters.

— Pay $10,000 in restitution to the City to cover City investigative costs.

— Pay an additional $10,000 to the Building and Safety and Fire Prevention Training Fund to train and educate California Fire and Building & Safety personnel.

— Comply with all other applicable laws and permit conditions.

“This is a positive and fair result,” said Takiguchi. “All businesses, including commercial property owners, must operate within state and local building and fire protection laws. These laws exist to protect the life and safety of the building occupants and first responders. Disregard of such laws puts every occupant of the building at serious risk.”

Binder added that fire protection equipment, especially in multi-tenant buildings such as 2105 Colorado Boulevard, is critical to timely evacuation of building occupants and to the Fire Department’s ability to timely suppress urban fires.

“Time is truly of the utmost essence in fire suppression,” Binder said. “A disabled fire alarm means that occupants and fire fighters would not be promptly notified of an ongoing fire in the building. A disabled or malfunctioning sprinkler system cause fires to spread within a building, unchecked, and could place fire fighters and occupants at great jeopardy.”

Binder said the owner has now committed to prompt and strict compliance with all applicable building and fire protection laws.

“We are very happy with this commitment and we look forward to working with the owner, and any other business that needs our assistance, to ensure that they can operate successfully in Santa Monica and within the bounds of the law,” Binder said.

The owner of 2105 Colorado Boulevard could not be immediately reached for comment.

Anyone in the City that notices any disabled or defective fire protection equipment should immediately contact the Fire Department at 310.458.8915.