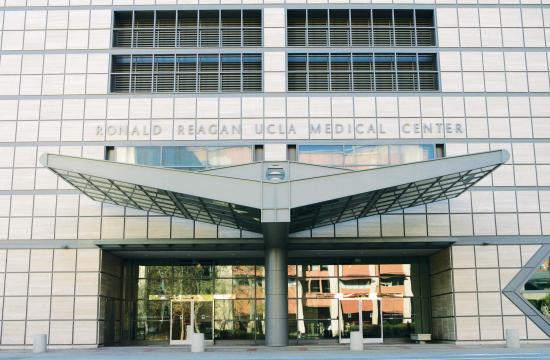 Another patient is suing a medical device maker, blaming the company for the superbug that recently broke out at Ronald Reagan UCLA Medical Center, infecting at least seven patients, killing two.

At least two other lawsuits related to the Superbug outbreak were filed against Olympus in February.

Olympus spokesman Mark Miller previously said the company did not seek approval for changes made to the device because, according to FDA policy on modifications, it was not required to do so.

The suit states, however, that the device-maker had responsibilities to patients such as Gomez.

“The manufacturer must ensure that the validated reprocessing protocol is disseminated to medical facilities and professionals,” the suit states. “Olympus failed to take these critical steps with the redesigned Q180V scope.”

Instead, Olympus provided hospitals and doctors with a safety cleaning protocol for an older endoscope with a “significantly different design,” the suit states.

“As a result, end-users were not able effectively to sanitize and clean the new redesigned scope,” the suit alleges.

Olympus management has known that the complex design of its endoscopes renders some parts of the device hard to access and as a result cleaning them is difficult, the suit alleges. The suit does not blame UCLA for the superbug outbreak.

UCLA officials have notified 179 patients who underwent endoscopic procedures between October and January that they may have been exposed to the superbug, known as CRE. Hospital officials traced the infections to a pair of Olympus scopes.