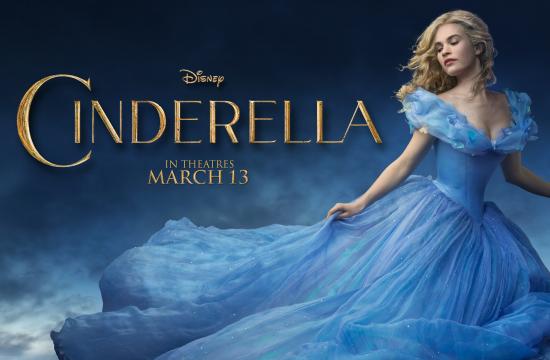 The remake of “Cinderella” opened this weekend with a strong-than-expected $70.1 million in estimated sales across North America.

Industry experts had guessed that the Disney movie would open around the $65 million level.

“Run All Night” ran second place, and was on track to open with $11 million in sales this weekend, according to studio estimates.

“Kingsman: The Secret Service” — in its fifth week of exhibition — was on track to sell $6.2 million in admissions this weekend, according to figures gathered by Rentrak, an industry tracking firm.