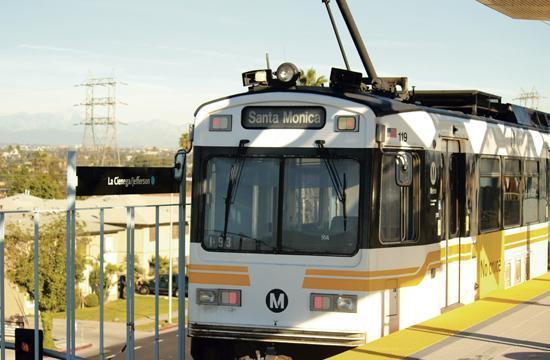 Testing will begin April 6 on the Metro Expo Line extension from Culver City to Santa Monica, with rail cars initially being pulled along the route, and later operating on their own power, according to Metro.

The tests, which are expected to last several months, will begin on the eastern portion of the rail line extension before eventually covering the entire alignment. According to Metro, crews will be checking for train clearances, testing the overhead electrical system that powers the trains, crossing gates and signals and other related systems.

The testing will be conducted between 8 a.m. and 5 p.m. on weekdays.

Metro officials noted that the testing could cause occasional traffic delays as trains cross intersections. Safety personnel will be on hand at all crossings during the tests.

Motorists and pedestrians were warned to be on the lookout for trains and obey warning signs and traffic signals.

The construction notice with more detailed information can be found here: http://www.buildexpo.org/wp-content/uploads/033015-Expo-Phase-2-Notice-Expo-Phase-2-TRAIN-TESTING.pdf.